Ms. Donatella Cinelli Colombini, CEO of Donne Del Vino, Italy, has been considered as the pioneer in Italy’s wine industry to promote women in this conventionally male-dominated sector.

The Donne Del Vino is a non-profit association that promotes the culture of wine and the role of women in the wine production chain and in society as a whole. Ms. Colombini has made an inestimable contribution to the development of women in the wine industry since she became chief Executive officer of the Italian Women’s Wine Association in 2016.

She was born into one of the largest brunello producing families in the Montalcino region. In 1993, she founded the Wine Tourism Movement and established the Cantine Aperte, and a few years later, Italy’s wine tourism industry became a success. In 1998, she had her own company, Casato Prime Donne winery, and set up a program aimed at strengthening the role of women in the wine world. She founded the first all-female winery in Italy, and her wine is now exported to dozens of countries around the world. 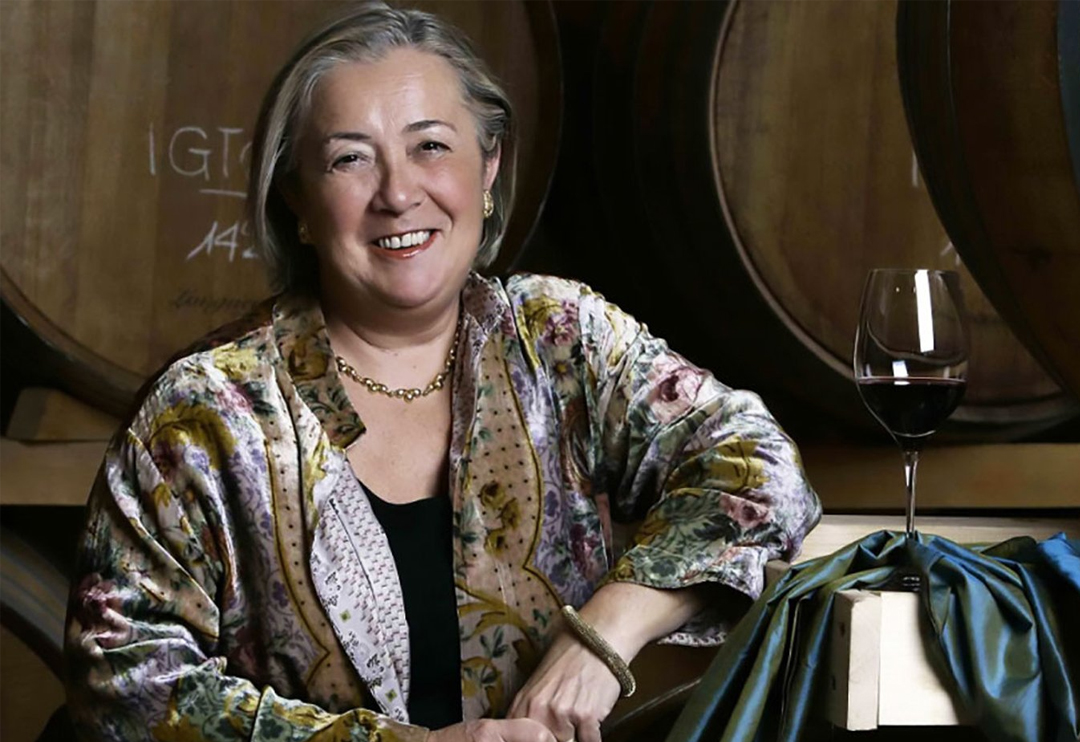 Q: How many years have you been in the wine & spirits business?

D: About 35 but I was born into a family of wine producers from Montalcino.

Q: What makes you devoted yourself in the wine and spirits sector?

D: It is a very beautiful sector because it is in contact with nature and also allows you to meet people from all over the world. It’s also competitive and I like competition.

Q: What are the main transformation & changes in the industry you have experienced so far?

D: The greatest changes in the vineyards derive from global warming and these force winemakers to rethink over grafts, cultivation and harvest systems. Another big change is the increase in respect for nature and traditions, in the vineyard, and in the cellar. Being BIO- Organic is just the beginning of a new way of thinking.

Q: What you enjoyed most in your career? The biggest challenge you have encountered as a woman in the industry? What drives you keep going?

D: The most important thing about my career happened in 1993 when I realized that wine tourism could be a great opportunity for Italian wineries and I started to promote it by creating a national day called Cantine Aperte – Open Cellars.

Then, there were 25 wineries open to the public in Italy, today there are 30,000. The biggest challenge I encountered in my working life was in 1998. That year I left the family business to create an estate of my own starting from two properties to be restored. I was looking for a winemaker to take care of the little wine I had and at the oenology school they told me that all the good male students were booked but they had many good female winemakers because the wineries did not want them. To prove that this discrimination is wrong I created the first wineries in Italy with a staff of only women and now we export to 41 foreign countries and we have excellent ratings in the international press.

Q: What are the main distinguishing merits / qualities in women attributing to the career success?

D: Women work creating relationships men work on goals. Women are multitasking, that is, they manage to do many different things at the same time, while men do not know how to do it.

Q: Any Advice to your peers?

D: Study a lot and not only on wine. Culture is the basis of human and professional growth.

Q: Who will you recommend us to interview as the next WWS figure?

Q: What made you decide to launch Prima Donne Project back to years ago?

D: I decided to launch the Prime Donne Project when I realized that to combat discrimination against women in the wine world it was necessary to set an example.

Q: One of your wineries, Casato Prime Donne is equipped with all female staff, what are the special things in terms of communication, team work? Is that more efficient as an organizational way?

D: My two wineries Casato Prime Donne and Fattoria del Colle both have an all female staff. There are an external consultant Valérie Lavigne, a senior wine maker Barbara Magnani and two junior wine makers Giada and Sabrina helped by 3 workers. The people in charge of tourist reception and wine sales are also all women. We do not have different working methods than the cellars where there are also men but perhaps we are more ethical. We believe in certain values: respect for nature, respect for people, respect for local traditions. We are very united and try to bring out the best side of each of us. 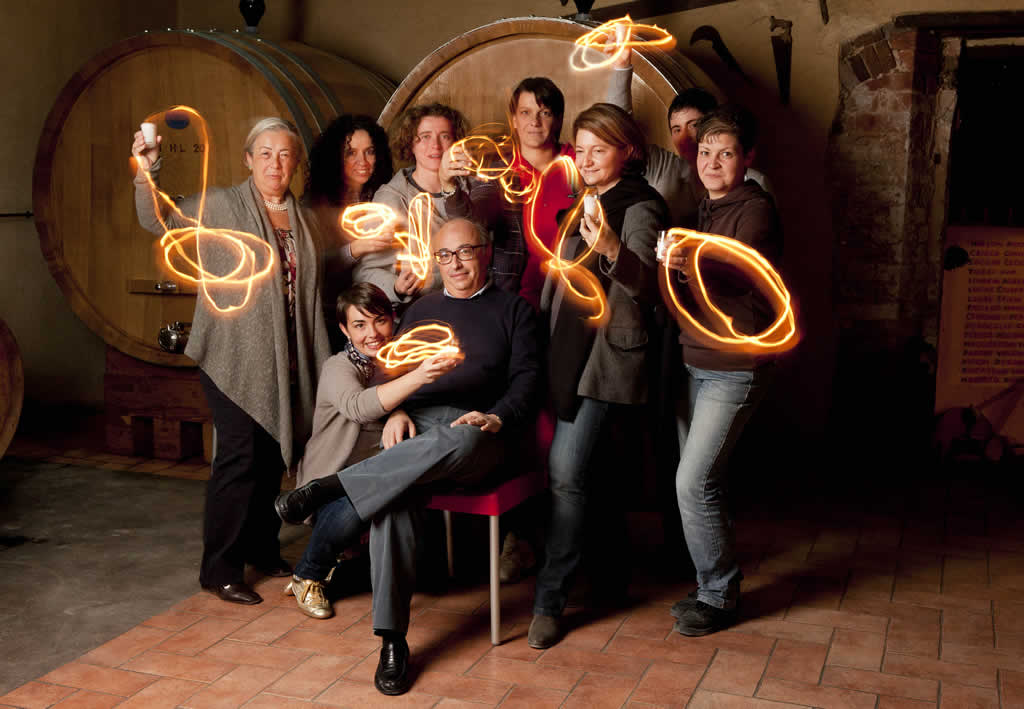 Q: Did you ever encounter the doubts from male counterparts? Did you get more positive feedbacks rather than criticisms from your peers on Prime Donne Project?

D: At first some people when I explained the Prime Donne Project but now all the comments are positive.

Q: WINWSA is very honored to partner with Donne Del Vino Association in Italy, your international partnership so far reached to more than 11 countries, what impressed you most?

D: The Donne del Vino association is excited to collaborate with colleagues around the world because this collaboration will give opportunities to everyone.

Associazione Nazionale Le Donne del Vino, founded in 1988 based on a proposal by Elisabetta Tognana, is a non-profit association that promotes the culture of wine and the role of women in the winemaking industry and society as a whole.

Le Donne del Vino are business women, managing more than one activity (winery, guest house, restaurant). Today they are more than 930 members throughout Italy. Dynamic and open to innovation, they travel, are informed and participate in national and international fairs. Over the years, Le Donne del Vino have distinguished themselves for their actions aimed at the sustainable development of agricultural territories and the protection of the heritage of rare native grapes and historic vineyards. Le Donne Del Vino are particularly active in education and, thanks to the selection of an annual theme and the Association’s National Celebratory Day, held on 8 March to coincide with International Women’s Day, they draw attention to specific issues, such as their contribution to the new look of wine. Alongside initiatives concerning their own economic sector, Le Donne del Vino have always distinguished themselves for their charity work.

In Limelight | The Start of A New Journey 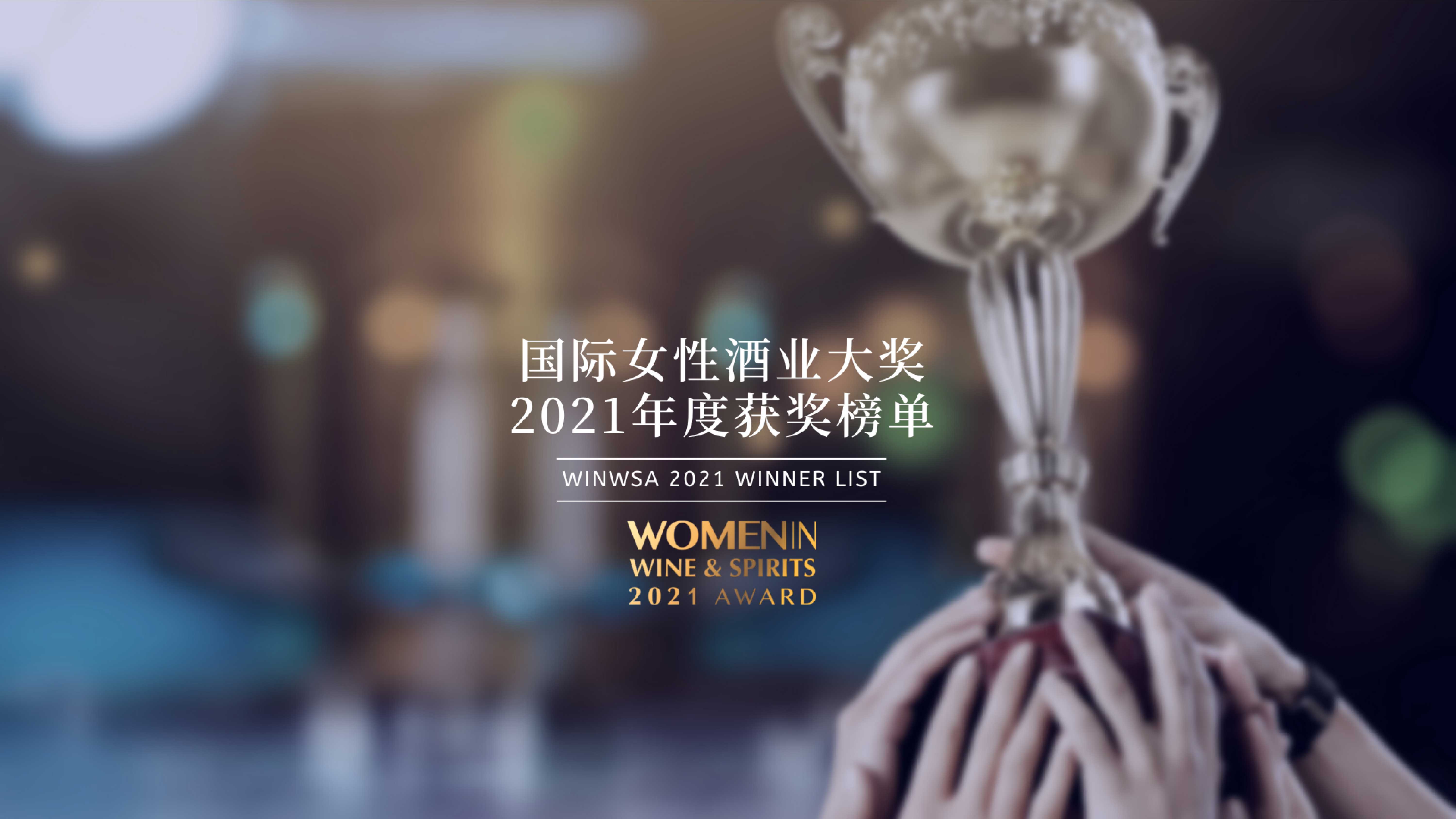