In Limelight ｜ Corinne Mentzelopoulos, owner and CEO of Château Margaux, has joined WINWSA 2020 as our honorary advisor.

Corinne Mentzelopoulos, owner and CEO of Château Margaux, has joined WINWSA 2020 as our honorary advisor. Chateau Margaux is located in the Medoc region on the left bank of Bordeaux and is one of the top French wineries. The history of the winery can be traced back to the 12th century AD. When Napoleon III classified it, Chateau Margaux was the only estate to receive a 20/20 rating. In 1978, Chateau Margaux was acquired by Andre Mentzelopoulos. After he took over, he invested a lot of money to improve the construction of the winery—opening up new vineyards, replanting vines, installing drainage systems, and renovating the castle and cellars. With his efforts, Chateau Margaux has regained its former glory. After the death of Andre Mentzelopoulos in 1980, the 27-year-old Corinne Mentzelopoulos took over the management of the winery from his father. In the past 40 years, with respect for her father and love for wine, she has achieved the most glorious first-class estate today, proving that she is a well-deserved master of Margaux. Q：How many years have you been in the wine & spirits business?

I have been in the wine business for 39 years. It’s hard to believe.

Q：What makes you devoted yourself in the wine sector?

When my father died at a rather young age, the wine world was at once afraid of the fabulous quality impetus he had given Château Margaux ever since he acquired the domain in 1978 would not continue. Under my father’s leadership, Château Margaux was back to its First Growth status. I had by then realized how unique Château Margaux was, being one of the only 5 First Growths in Bordeaux and having produced great quality wine ever since the 16th century. I felt I had no choice but try and maintain the historic excellence of the wine estate.

Q：What are the main transformation & changes in the industry you have experienced so far?

The transformations and changes in the Bordeaux wine business has changed dramatically in the last 37 years. Robert Parker, the famous wine critic, made his first move in 1983 and proclaimed the Bordeaux 1982 vintage to be unparalleled. Thanks to him, Bordeaux was back and the success of the sale of the 1982 was phenomenal, especially in the USA. Ever since that moment, the reputation of Bordeaux has been growing and it has reached new heights. Simultaneously, the market gradually became worldwide with the notable entry of China in the late 90’s.

Q：What you enjoyed most in your career? The biggest challenge you have encountered as a woman in the industry and how did you overcome it? What drives you keep going?

I couldn’t have dreamed of such a job. Running Château Margaux is a privilege and I believe there is no choice but to try and do the best job possible. Château Margaux is simply captivating and alluring. One feels he just HAS to work for the domain.

Q：What are the main distinguishing merits / qualities in women attributing to the career success?

I would say women have 2 distinguishing qualities: they are very down to earth and they do not have an ego like most men.

Q：Keep going. Never give up.

Q：Any Advice to your peers?

You just have to work hard, and you must love your work.

Q：There are always some myth regarding “female palate” or “Chinese palate”，what are your opinions?

Concerning the female or Chinese palate, I wouldn’t be so bold as to state women have a better palate than men. I think it depends on the person.

Now concerning the Chinese palate, I have been quite amazed at the speed the Chinese consumers showed to increase their knowledge of wine and great wines in particular.

Q：2. I still remember an interview you conducted years ago about your initial career dream to be a neurosurgeon or conductor. If you could rewind back, will you still choose to be in the wine industry?

Yes, I have always adored music, whether classical or modern. But I’ve never had enough talent to become a conductor. As for the brain, it has always fascinated me.

But nothing beats the wine industry, especially when you have the unique opportunity to manage such an exceptional wine estate. Being the owner and CEO of Château Margaux is an extraordinary privilege.

Q：For many times, you emphasized that the wine shall stay true to its terroir not following the trend or style; but it’s inevitable to see some Bordeaux wines made for more opulent and expressive style, especially in late 80’s and 90’s. Do you think the current ‘consumer’ trend were back to classical Bordeaux style?

Yes, there has been some exaggeration in the late ‘80s and the early ‘90s when many winemakers produced impressive wines in order to be distinguished by the wine critics. I believe the trend has now changed and that, in Bordeaux at least, everyone has gone back to the magic significance of the terroir.

Q：Let’s share some insights on female leadership. As the owner of the winery, what experience have you summed up in the work of recruiting, managing and promoting the winery?

Female leadership? Quite sincerely, I have never considered myself as typically female nor have I ever thought I was that different from a man. However, I have often noticed that men are easily impressed by a woman who makes sense.

Q：You appointed your daughter Alexandra a few years ago as the Deputy GM for the Chateau. She was in charge of the digital media / social media strategy which made C. Margaux the pioneer in digital age in Bordeaux. How do you two work together? Does the working relationship affect your mother-daughter affection and what’s the positive or less positive side? What is your expectation toward Alexandra?

Having my daughter work with me has given me a feeling that the future of Château Margaux is now safe. My son Alexis began working with me in January 2020.

With two children already in the business, I am relieved to know Château Margaux is in safe hands thanks to the third generation now in place.

I am truly honored and excited to take part in this important event.

I am proud of all the female nominees imposing their mark on the global wine industry.

I believe they will be very successful and I hope to meet as many as possible shortly.

Wishing good luck to all of them, and sending my congratulations. 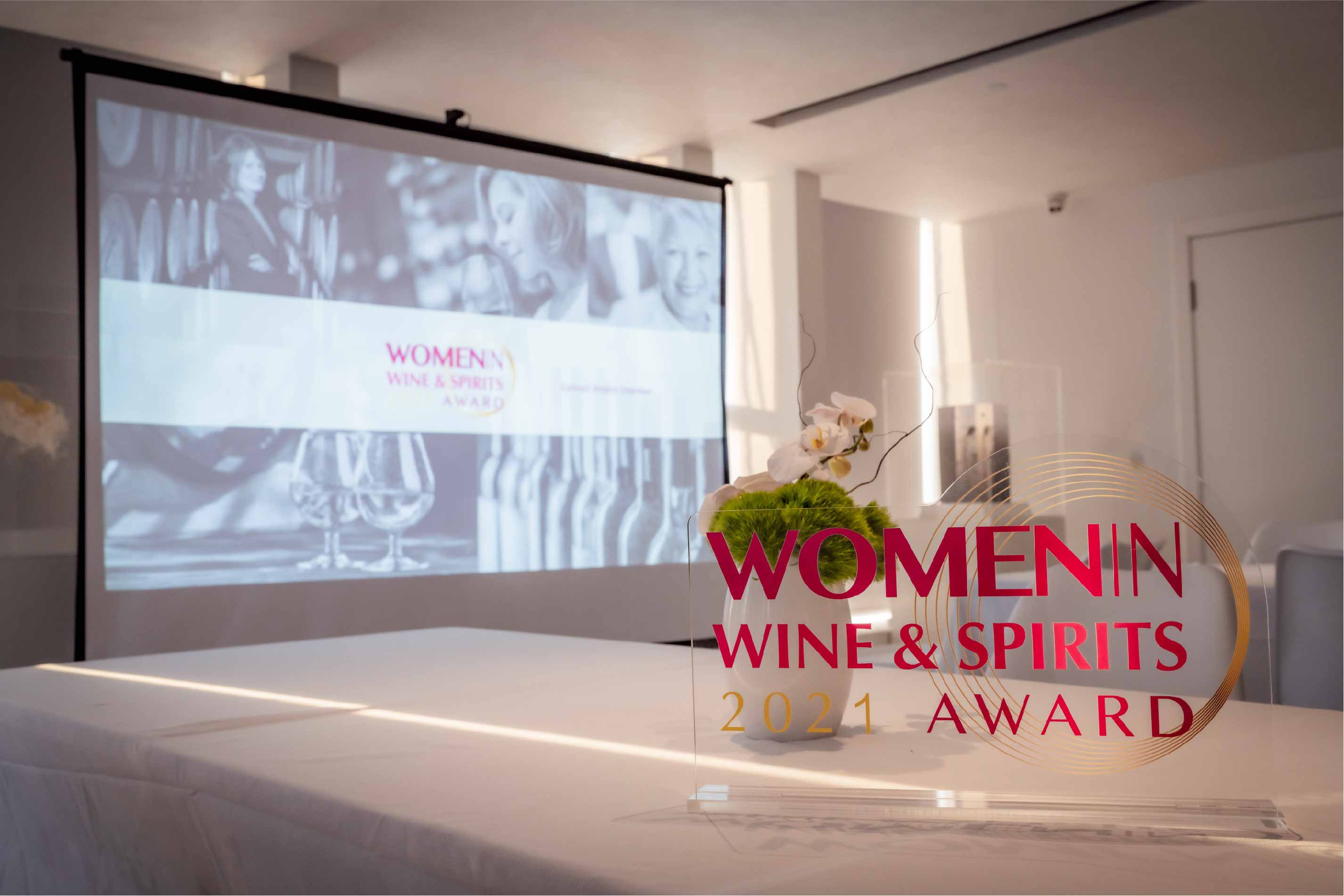 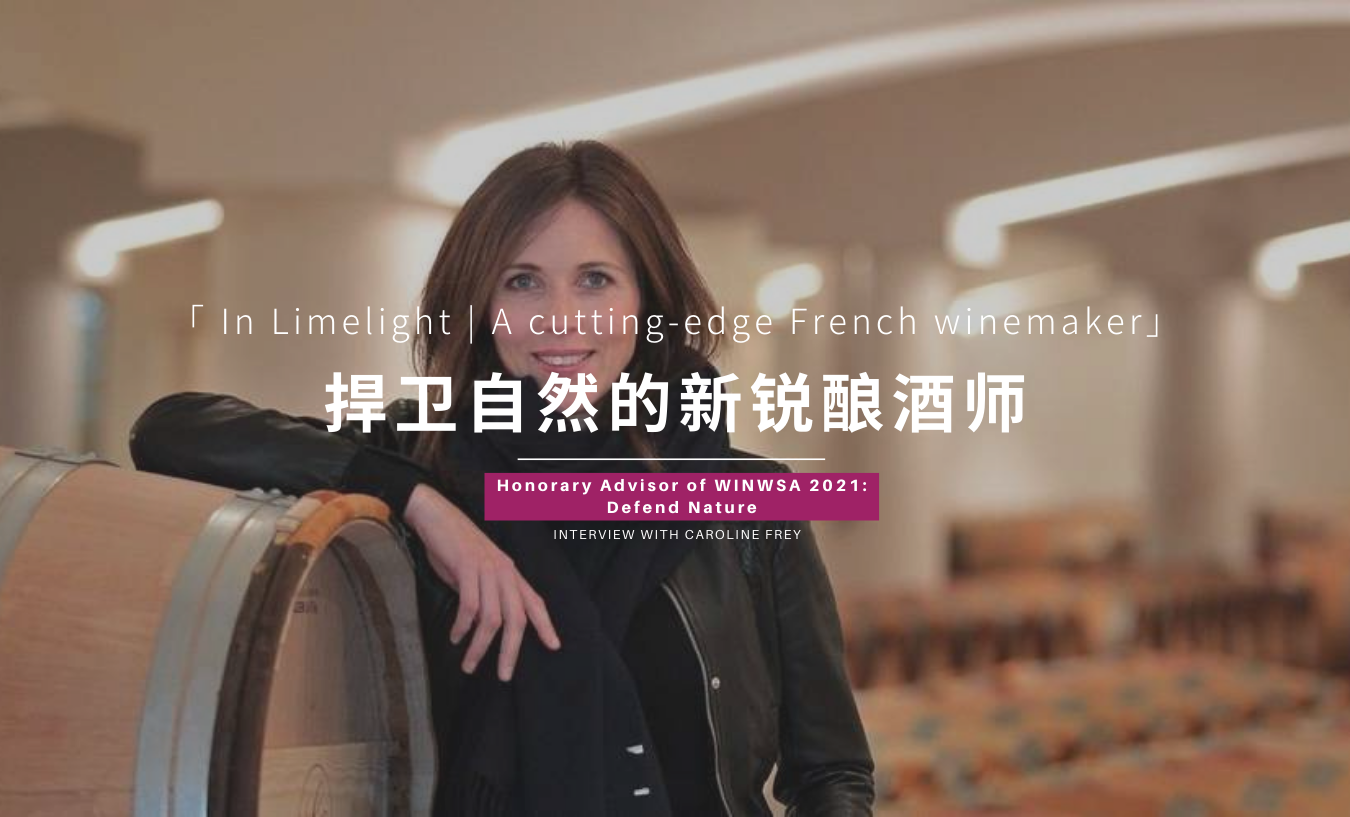 In limelight | Sasha Wijidessa: The Odyssey of A Modern Alchemist 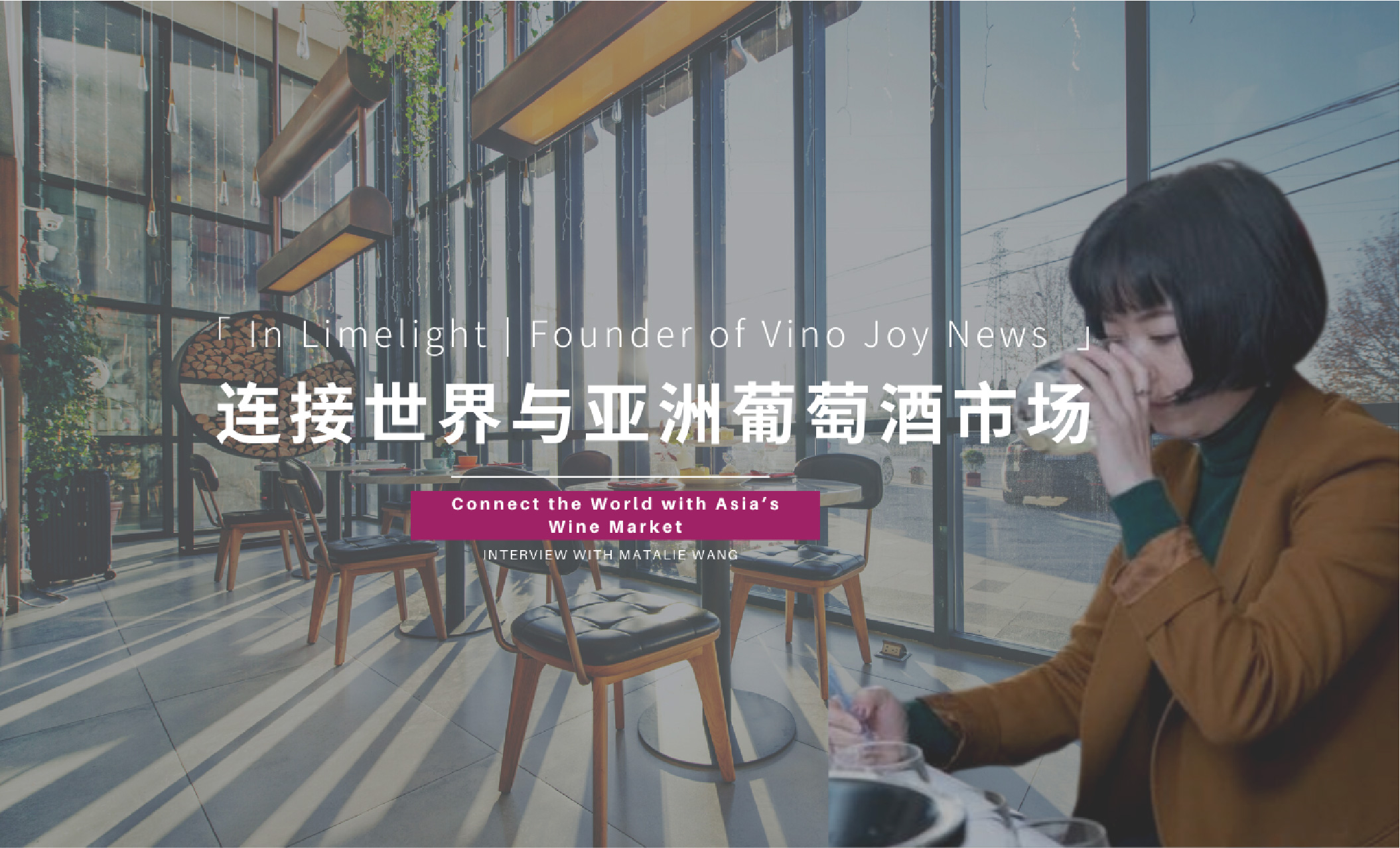